Originally, however, they were fitted to the clock of the University Church, St. Mary’s the Great, in Cambridge, England. The words to this beautiful chime come from Handel’s symphony, “I know that My Redeemer Liveth” and could be our daily prayer:

“Lord through this hour, Be Thou our guide
So, by Thy power No foot shall slide”.

The famous Whittington Chime is derived from the Church of St. Mary’s le Bow, in Cheapside, London.  The legend is that Dick Whittington, running away from ill treatments as a house waif, seemed to hear the chimes say, “Turn again – Whittington Lord Mayor of London Town”.  Dick turned back to eventually serve three terms as London’s Lord Mayer.

Perhaps the St. Michael Chimes have more significance in the United States since their history is really a part of their heritage. The bells were cast in London and installed in St. Michael’s Church in Charleston, South Carolina in 1764. When the British took over the City during the Revolutionary War, the bells were taken by them back to England. A Charleston merchant bought them in England and shipped them home to America. In 1823, cracks were found in some of the bells, and they were returned to London to be recast. In 1862, during the siege of Charleston, the bells were moved to Columbia for safekeeping but Sherman’s army set fire to that area. Old fragments of the bells were found to be returned to London once more, where the original molds still stood. In February 1867, the bells were again installed in St. Michael’s Steeple and on March 21st joyously rang out, “Home again, Home again from a foreign land”.

The Norman conquerors of England did not like fantastic cathedral chimes of the Saxons, so Bishop Walkilin, a kinsman of William the Conqueror, demolished and rebuilt the Winchester chimes in 1093. The cathedral central tower, which contained the chimes fell in 1107 and soon was rebuilt. This edifice forms a substantial part of the present Cathedral, located in Hampshire, England. 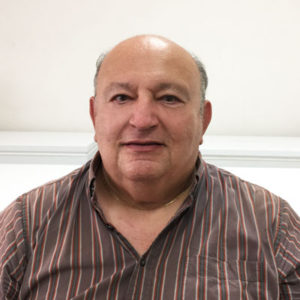